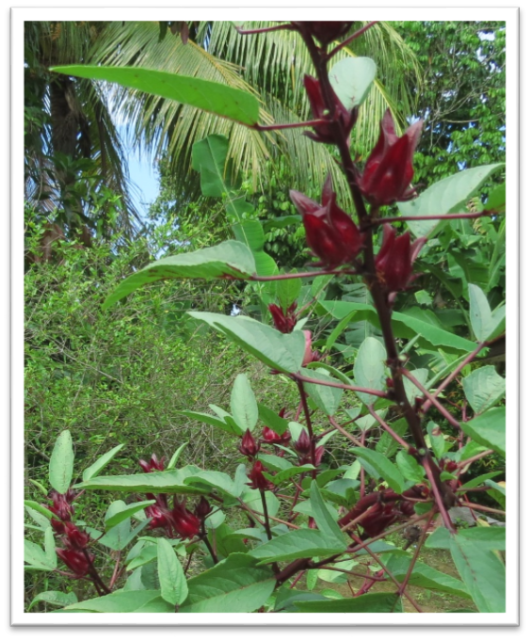 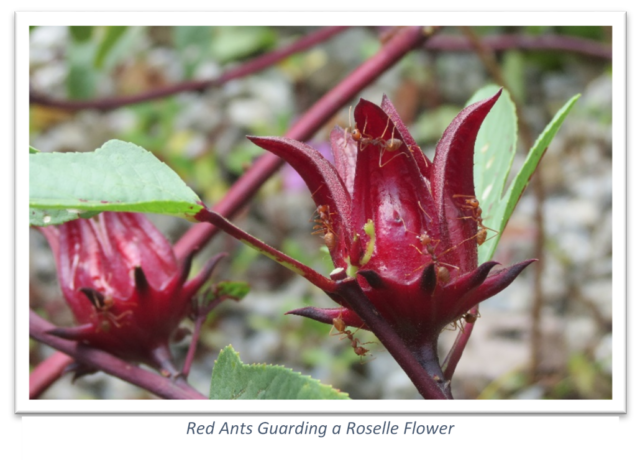 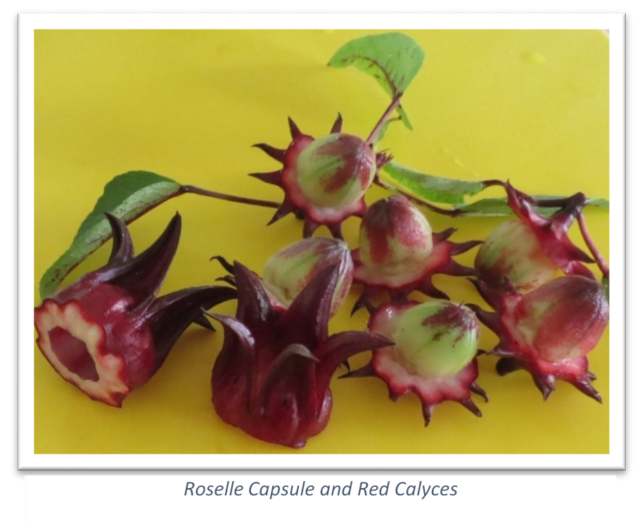 Why Clarity is Important to Your Company, Brand and Sales